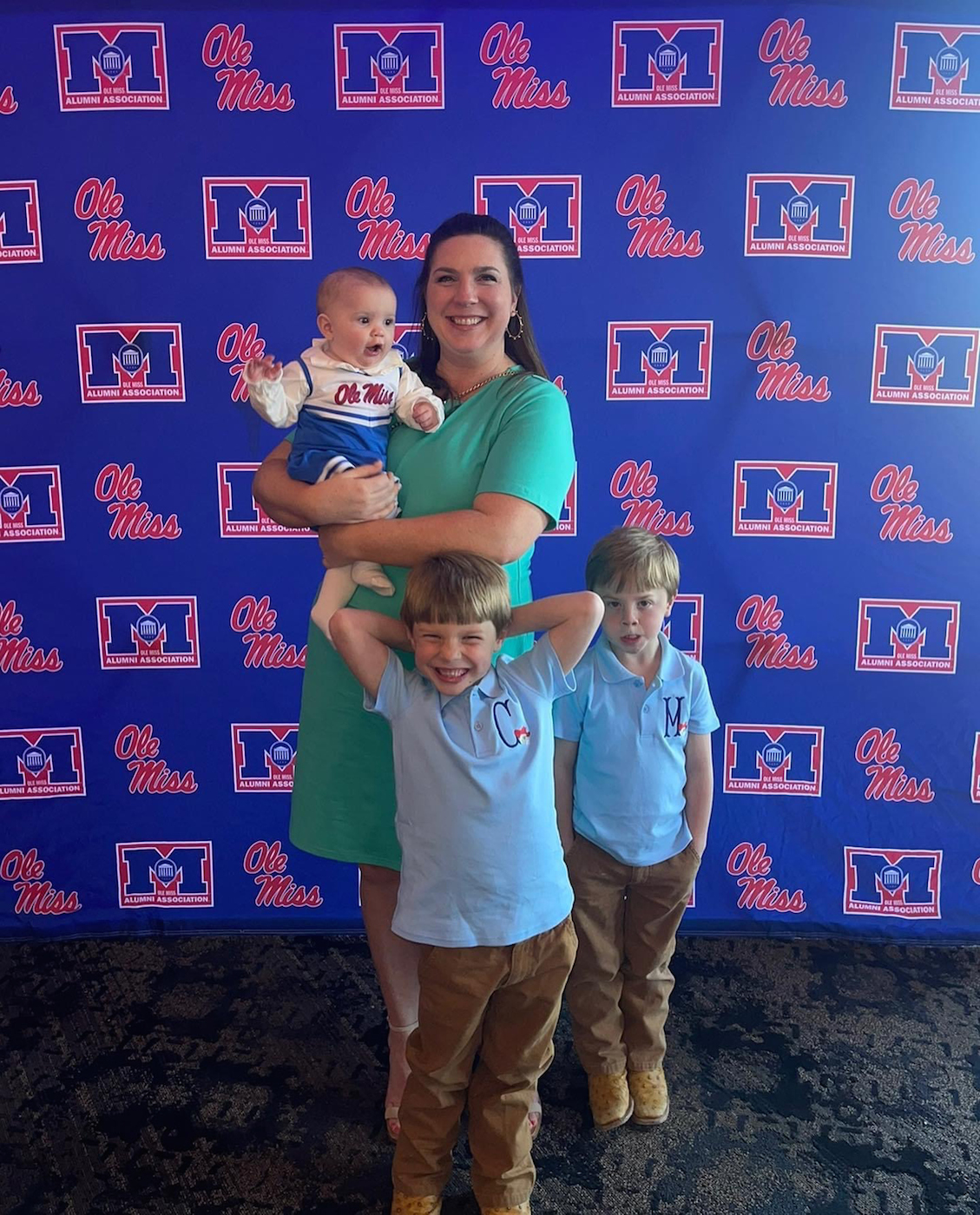 Mollie Spencer, an alumnus of the University of Mississippi School of Pharmacy, has been tested many times in her life.

Whether it’s taking a personality test to find the best career or being challenged as a business owner, Spencer finds the rewards in hard work, as she was recently named in the class. inaugural 40 Under 40 of the Ole Miss Alumni Association.

“I am very honored to have been chosen for this award,” Community Pharmacy owner and pharmacist Spencer told Senatobia. “The last few years have been full of changes with the purchase of a pharmacy, the renovation of a historic building to move my pharmacy there, as well as the addition of a gift shop, a soda store and from a loft to the pharmacy.

“I received several awards for all these achievements, but this award was accepted with the greatest pride. Not vain pride, but the one I’m most proud of. I’m proud to be recognized alongside my peers at Ole Miss.

The 40 Under 40 honor recognizes young college graduates who have had significant personal, professional and philanthropic achievements. Spencer, who earned her doctorate in pharmacy in 2011, joins fellow pharmacist Lauren Lyles-Stolz on the list.

“We are so proud of everything Mollie has accomplished and done for her community,” said Donna Strum, Dean of the School of Pharmacy. “Renovating a building and owning your own business is not an easy task, but Mollie has done it so successfully.

“It’s great to see strong female leadership and entrepreneurship in our profession.”

One of Spencer’s first tests may have been transitioning from her dream of being a professional entertainer. It was her mother, as a person who worked in the medical field, who guided her to see which professions best suited her personality.

“I vividly remember we talked about how there were so many different paths with pharmacy that you can take, how you can work as little or as much as you want with the profession, how it’s a great work for working moms, it all convinced me that this would be a great choice,” Spencer said. “I also had my heart set on going to Ole Miss right out of high school.

“Agreeing to major in pharmacy was key to getting me to Oxford as soon as possible.”

Spencer’s career began at a large retail store before finding a position at the Pavilion Pharmacy at the University of Mississippi Medical Center. Although based in the hospital, it was a retail establishment that helped Spencer learn the day-to-day operations essential to running her own pharmacy.

The opportunity to buy an independent pharmacy came soon after, and Spencer never looked back.

“It gave me the opportunity to come home and serve the people I’ve known all my life,” Spencer said. “So in terms of my career path, it wasn’t really planned per se, but rather transformed as my personal life and my priorities changed.”

The tests and challenges didn’t stop for Spencer, but turned into lessons along the way. Along with learning the business side of running a store, Spencer said realizing you can’t please everyone and saying no were some of the toughest things to overcome.

However, being able to call on former supervisors, his cousin and pharmacist Nelson Burford, and mentors, such as independent owners Cheryl Sudduth, of Funderburk’s Pharmacy in Hernando, and Bob Lomenick, of Tyson Drugs and Right Way Meds in Holly Springs, G&M Pharmacy in Oxford and Potts Camp Pharmacy in Potts Camp, to answer any questions Spencer found success in his store.

What lessons would Spencer impart to student pharmacists? Not sweating the small stuff and branching out with different rotations and options are a big part of his advice.

“Obviously study hard, but the relationships you make along the way and the experiences you gain are far more important down the road than the grade you got on a test,” Spencer said.

“And never say never to own your own pharmacy!”