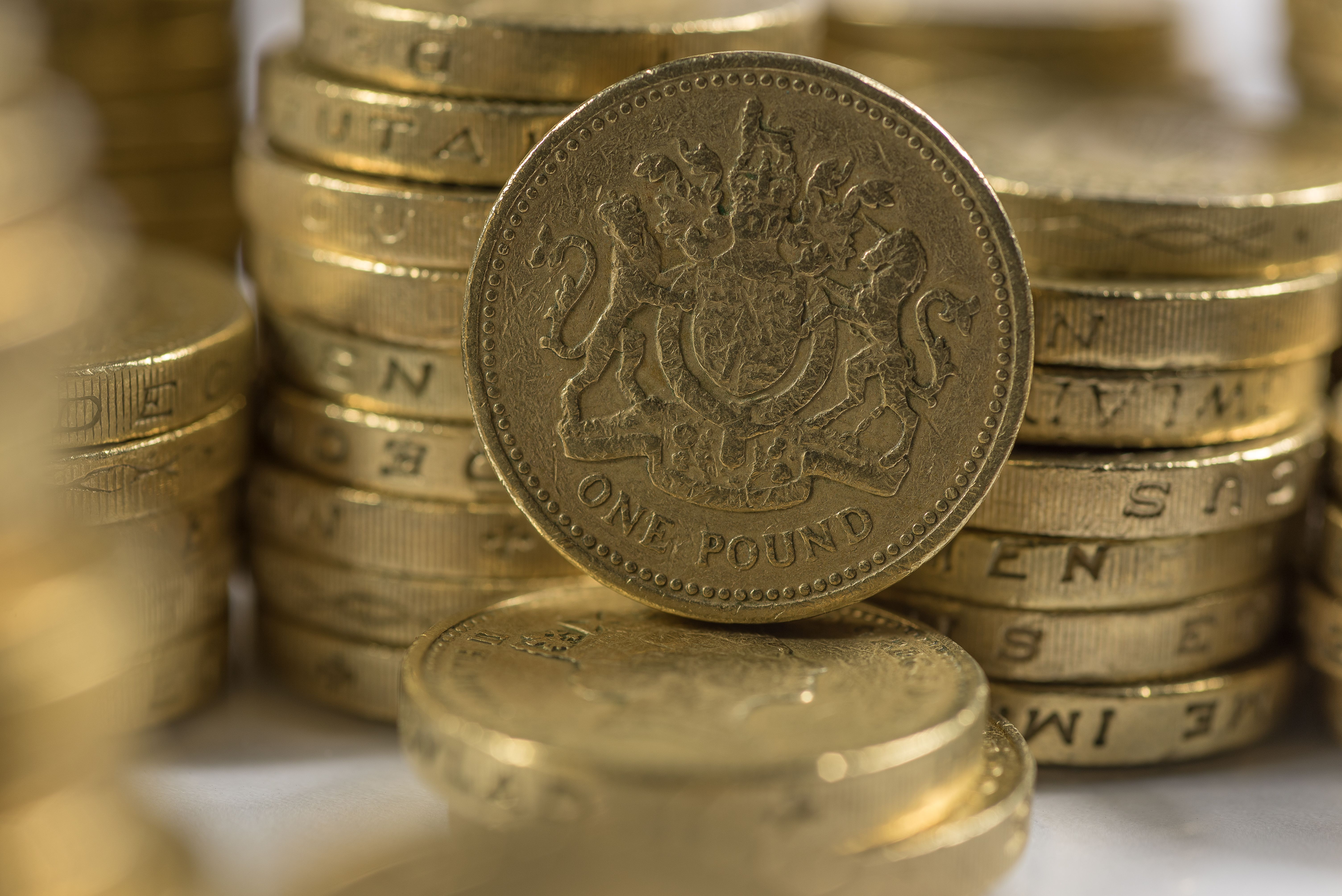 Another slap for the community pharmacy

After the government announced give public sector workers a pay rise or public sector wage reward, pharmacy professional bodies have expressed disappointment at the neglect of the community pharmacy funding crisis.

National Pharmacy Association (NPA) President Andrew Lane said: “Our sector can’t help but feel utterly neglected after seven years of crushing reductions in real terms to pharmacy funding, amounting to one half a billion pounds, and no trace of relief. come.

“This week’s public sector compensation awards, which include many of our health service colleagues, underscore that there is an unresolved funding crisis in community pharmacy that requires urgent attention.”

“Four months into this exercise, there is still no clarity even on the current arrangements.”

“Having stepped up to fight Covid and keep the wheels on the NHS, the sector deserves better than to be neglected in this way,” Andrew believes.

“The government’s agreement to give public sector workers a pay rise this year will feel like another slap in the face for community pharmacy teams,” said Janet Morrison, CEO of the Pharmacy Services Bargaining Committee.

“While we recognize that many of our NHS colleagues will be in desperate need of recovery in the face of runaway inflationary rises, we are clear that entrepreneurs and their teams need and deserve the same help. This is all the more the case as satisfaction with other healthcare services is falling off a cliff and pharmacies must, as always, pick up the pieces for their local communities.

Morrison also said the PSNC is currently negotiating CPCF deals and, as contractors expected, they are pushing very hard on this.

“The Government and the NHS have all the evidence they need of both the value of pharmacies and the very precarious economic situation businesses find themselves in, and they must now back up their praise for pharmacies with financial support. essential.”

“We suspect that the PSNC must be close to concluding negotiations with the government. Our members have every right to expect good news soon that community pharmacy will be treated as an essential part of the NHS,” Andrew said.

“We know from credible independent analysis (Ernst & Young) that more pharmacy closures will inevitably result from continued underfunding. It is high time the government and NHS England acted to reverse the cuts and save the pharmacy network from irreversible decline.

On Tuesday July 19, the government accepted in full the recommendations of the independent NHS pay review bodies.

All NHS staff under the mandate of this year’s pay review will receive a pay rise, the Department of Health and Social Care (DHSC) has announced. More than a million staff under the Agenda for Change contract, including nurses, paramedics and midwives, would get a pay rise of at least £1,400 this year with retroactive effect to April 2022.

“This year’s pay awards strike a careful balance between recognizing the vital importance of public sector workers, while delivering value for the taxpayer, not further increasing the country’s debt and ensuring that not raise prices further in the future,” the DHSC said.

“Higher and sustained levels of inflation due to very high inflation-linked settlements would have a worse impact on long-term wages than proportionate and balanced increases currently.”

“The government has targeted broader support for the cost of living to those who need it most. The wage rewards should be seen alongside the £37billion support package that has been provided. Most total salary rewards in the public sector are similar to those in the private sector. The median private sector wage settlement – ​​which is the most comparable measure to these wage review body decisions – was 4% in the three months to May.

Installment Loans with BridgePayday: How They Help You Finance Big Purchases or Consolidate Debt