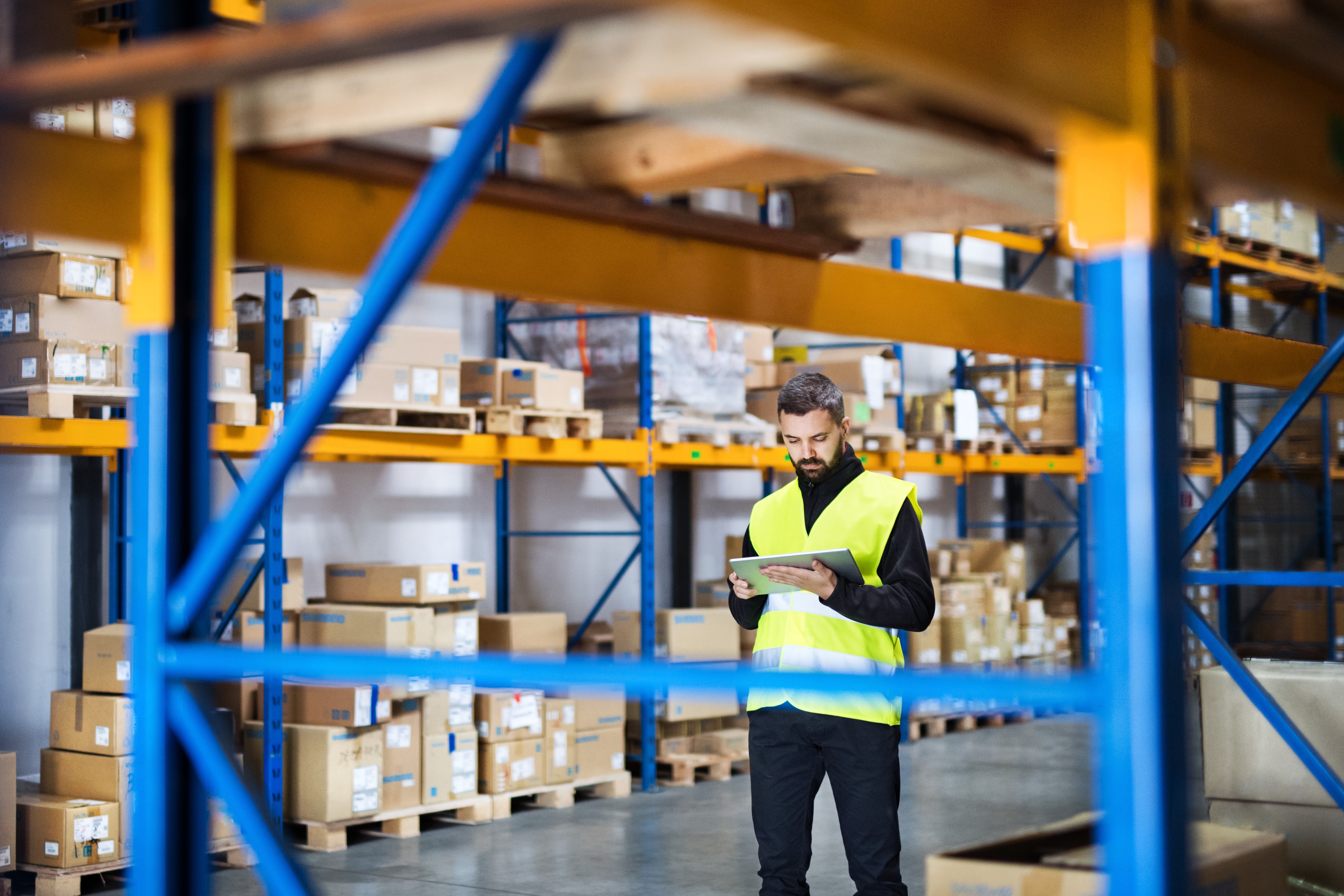 Community pharmacy: what does the collapse mean?

The collapse of the three Converse Pharma Group business entities (Testerworld Limited, Doncaster Pharmaceuticals Group Limited and Eclipse Generics Limited) (the Band) in May 2022 has undoubtedly caused repercussions throughout the community pharmacy industry.

The group, a major pharmaceuticals supplier, had a combined turnover of over £300m, employed 1,000 people and supplied over 4,000 pharmacies across the country.

The Group is authorized and regulated by the MHRA. In early 2021, a violation of MHRA licensing regulations caused a temporary (but prolonged) cessation of trading.

The Group was able to obtain the continued support of its secured creditors during this period, however, when the licenses were subsequently reinstated, they came with restrictions.

Unfortunately for the Group, the period of suspension and subsequent licensing restrictions resulted in a significant drop in revenue, from which the Group was unable to recover.

Ultimately, by May this year, the Group companies had exhausted their working capital and had no prospect of raising the funds they needed to continue trading.

The companies were put into administration and people from Kroll were appointed as directors.

So what does administration mean for the pharmaceutical industry?

When a company goes into administration, an insolvency practitioner is appointed as the administrator of the company.

The administrator must achieve one of the three statutory objectives of an administration.

The main objective is to save the company as a going concern (the First objective).

However, where this is not possible, the appointed administrator will endeavor to obtain a better result for all creditors than would be likely if the company were liquidated (the Second objective).

However, where this is not reasonably practicable, the third and final objective will be to realize some or all of the property of the company for distribution to one or more preferred or secured creditors (the Third objective).

In the case of the Group, Kroll, acting as directors of the Group, confirmed that he did not foresee that the First Objective would be possible.

Reducing pharmaceutical suppliers to this scale is not a simple task.

Due to the fact that the companies will not continue in business, the vast majority of staff have been made redundant (although a few people have been retained to assist the directors during the winding up of the companies).

Administrators will also need to liaise with regulators, the management team and secured lenders for businesses.

Administrators will seek to maximize recoveries for the benefit of corporate creditors.

In this case, the administrators have confirmed that there will be no full sale of the business, but have said they will seek to sell some of the pharmaceutical operations, assets and inventory.

What does this mean for group debtors?

As part of their legal obligations to collect and realize the assets of the companies, the administrators will seek to confirm that all debtors of the companies have made payment in full of all amounts due.

The administrators have confirmed that the companies debtors book is one of the most important assets they will seek to recover and that these debts include customers of wholesale and independent pharmacies operating in the UK.

For Testerworld, the outstanding balance is over £32 million.

Pharmacies that are indebted to any of the companies should not view the companies’ collapse as a potential “get out of jail card” for any unpaid payments that are due.

Although it may take administrators time to review company books and records and identify pharmacies that still owe money, it is inevitable that a claim for overdue payments will be made.

If invoices remain unpaid after legal proceedings, it is open to the administrators to take legal action against the debtors to recover the sums due and/or to negotiate a transaction or a settlement of these receivables if they deem it appropriate.

It would therefore be imprudent for a pharmacy to ignore formal notices from administrators or their legal representatives.

What does this mean for the group’s creditors?

Following the entry into administration of the Group, it will benefit from the protection of a statutory moratorium which limits the ability of creditors to assert their claims against the companies.

This moratorium offers the company in administration a “breathing space” during which the directors can carry out their work necessary to achieve the statutory objective of the administration.

Corporate creditors are hoping directors have cash in the bank to help pay dividends to creditors.

However, the administrators have currently indicated that there is uncertainty as to whether there will be sufficient assets to allow distribution to unsecured creditors.

No doubt further information will be provided by the directors on the prospects for a dividend for creditors as the administrations progress and once it is known whether a sale of operations and/or assets companies will be achievable.

Those who consider themselves creditors of the companies but who have not received a copy of the progress report directly from the administrators, must seek to contact the administrators and notify them of their possible claim with the administration(s) by filing a proof form. of debt.

The above is a general overview and we recommend that you seek independent legal advice for your specific concerns. If you need more information on the points raised in this article, you should contact Melania Constable or Jessica Williams, attorneys at Charles Russell Speechlys LLP in the Corporate Restructuring and Insolvency team. Melanie can be contacted at [email protected] and Jessica can be reached at [email protected]