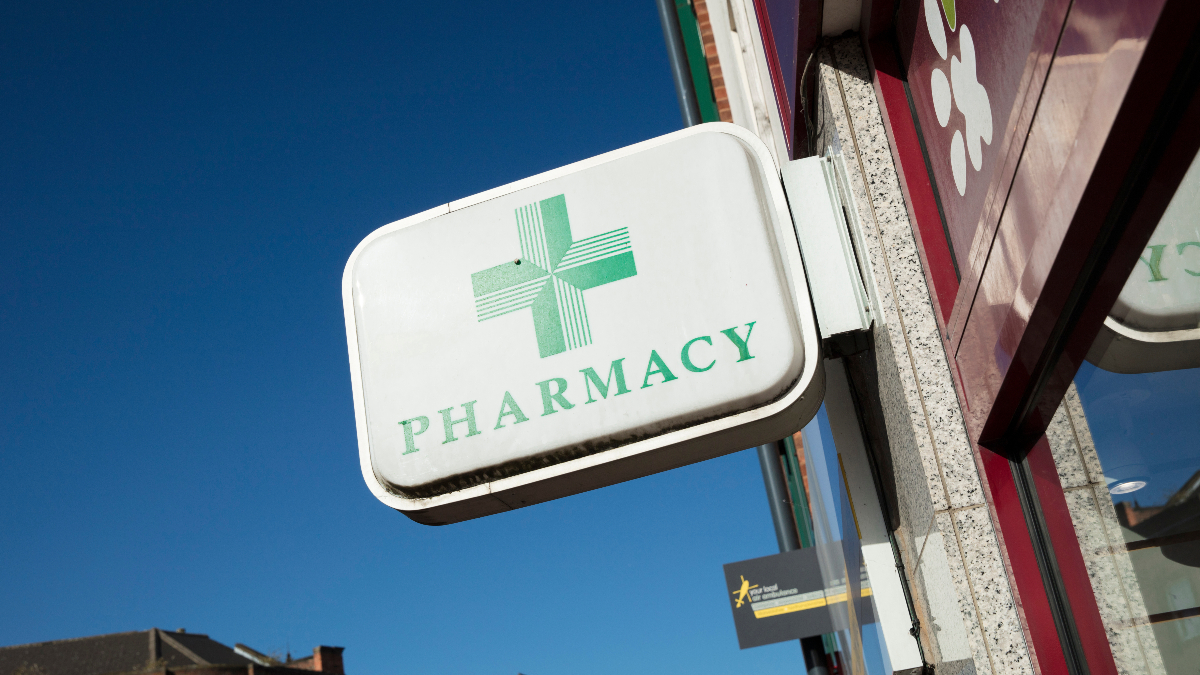 CPS has previously funded fellowships and has strong ties with universities to carry out research projects of interest to the sector, policy negotiator and development pharmacist Adam Osprey told C+D last month (June 22).

However, this is the first time that CPS has funded a pharmacist to complete a doctorate – which will focus on the community pharmacy sector, Osprey added.

The successful candidate is expected to begin the PhD on October 1 and conduct their research over three academic years.

The CPS decided to fully fund the role to help it build “strong evidence” showing the benefits of pharmacy services, using the “vast amount of data” from community pharmacy, Mr Osprey added.

The negotiator will “likely set the direction” of the student’s research, to “serve the goals of CPS” but also help them choose something that interests them as well, Osprey said.

The researcher will have access to CPS data, and it will also be easier for them to access data from other contractors, he added.

The position will be based primarily at Robert Gordon University, although the researcher will also spend time in community pharmacy, CPS offices and any relevant organization in Scotland, according to the job description.

“The CPS PhD researcher will help advance the Scottish Government’s current and future strategies for pharmaceutical care in the context of community pharmacy,” CPS wrote.

The researcher will receive a tax-free salary of around £16,000 a year, although the final figure is yet to be confirmed.

However, “applicants should note that there is an opportunity to earn an additional £12,570 per annum until ceiling of the “personal tax allowance”“CPS wrote.

“The position is an excellent opportunity, particularly for a General Pharmaceutical Council (GPhC) registered pharmacist early in their career in community practice or with knowledge of it, to develop research skills and professional leadership through the development of evidence-based practice, while maintaining connections to current service delivery,” according to the job description.

Those interested have until August 1 to apply for the role.