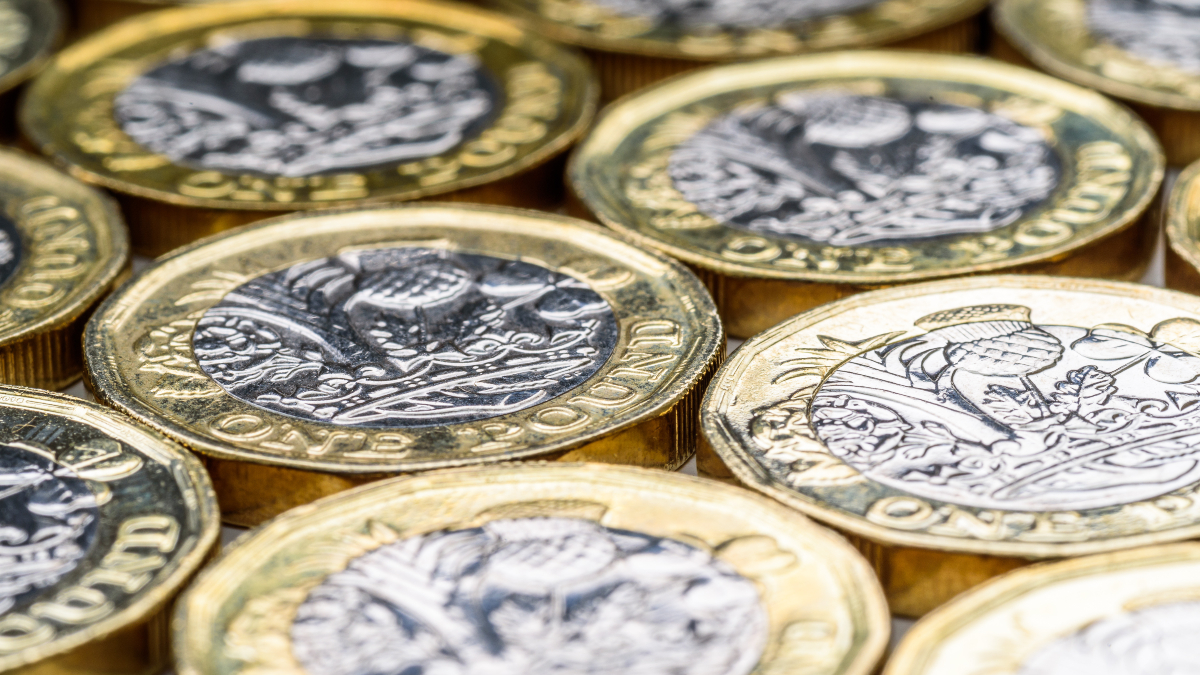 Does a five-year contract still work for the community pharmacy? |Chemist+Drugist :: C+D

Agreed in July 2019 between the Pharmaceutical Services Negotiating Committee (PSNC), NHS England and NHS Improvement and the Department of Health and Social Care, the current contract guaranteed a fixed level of funding for community pharmacy in England for five years. and defined a vision for the provision of more clinical services.

PSNC needs to think “very seriously” about “how long the deal we want to have” after the current contract ends, and that will likely inform future discussions with the government, Ms Morrison told C+D in an interview. exclusive last month (March 30).

While the current five-year deal “gives people a base to work from”, it has its downsides, Ms Morrsion said.

“The challenge with her, as we’ve seen, is her ability to adapt when the world changes,” she explained. “And the world has changed a lot since the contractual framework was agreed.”

Inflation is “certainly much higher” than it was in 2019, as are utility and staff costs, she argued, and the current deal “is not flexing to meet the way the world has changed”.

“We absolutely have to prepare and think about it very seriously for the next time,” she said.

The PSNC is now in the midst of negotiations for the fourth year of the current contract, but must “start planning and thinking about the next cycle” as soon as the current negotiations are completed, she added.

In addition to the duration of the agreement, the PSNC will also consider “how the funding should be structured to support the sustainability and health of the community pharmacy sector.”

Although Ms Morrison could not reveal much about the ongoing talks with the government, she shared that the negotiating team “had received very clear instructions from the committee and from the contractors who [they] need to advocate for increased funding” for community pharmacy.

They also seek to “highlight pressures and capacity issues in the sector,” she said.

Does a five-year funding arrangement work for community pharmacies in England? Share your thoughts on the C+D community