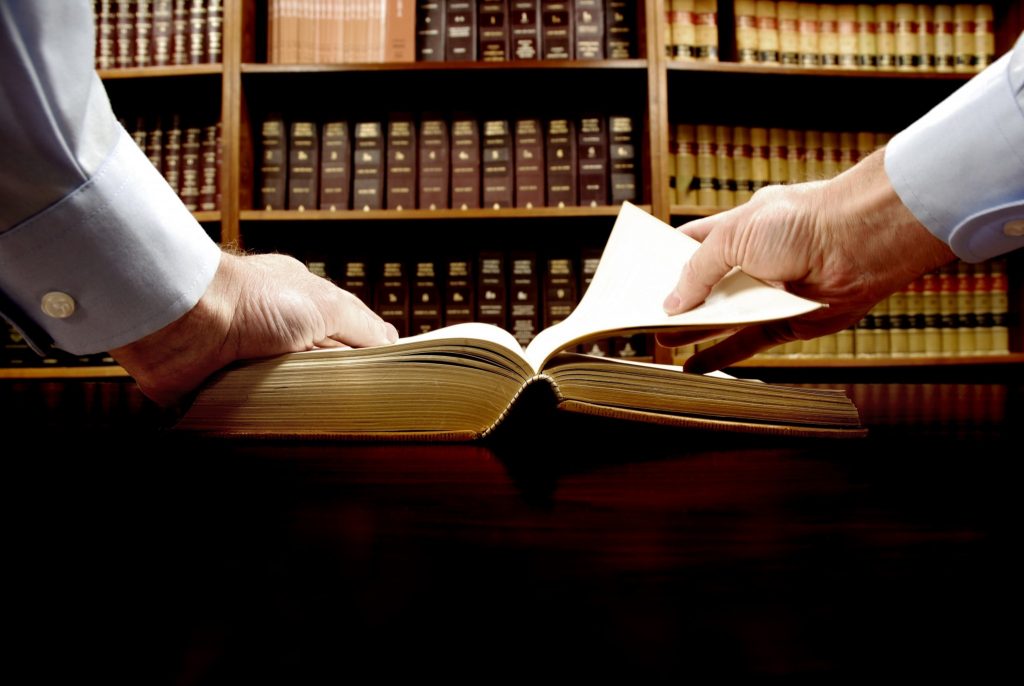 A nurse was convicted of professional misconduct and disability after falsifying oxycodone scripts and attempting to take oxycodone intended for a patient.

The nurse was working at a hospital in Western Australia when in November 2018 she attempted to divert four 5 mg oxycodone tablets and 10 500 mg paracetamol tablets intended for a patient who was going out that evening, to bring them home.

The nurse and a colleague, identified in a WA State Administrative Court transcript as Nurse A, went to the hospital emergency department medication room together that day.

â€œWith the four ibuprofen tablets in her right hand, the Respondent walked to the medication cabinet in Schedule 8, unlocked it with a key, opened the cabinet and took a blister pack of oxycodone 5 mg tablets. “

She asked nurse A to get an envelope for the patient’s take-out medication, which the other nurse did.

“While alone in the medication room and with the Schedule 8 medication cabinet open, the Respondent pushed four 5 mg oxycodone tablets out of the blister pack in her left hand,” noted the Tribunal.

â€œWhen Nurse A entered the medication room with an envelope, the Respondent dropped a strip of ten 500 mg paracetamol tablets and the four ibuprofen tablets from her right hand into the envelope. The Respondent told Nurse A that the envelope should be sealed.

But the patient demanded to see the medication to take away before the envelope was sealed, and when Nurse A opened it, she saw that it contained ibuprofen, not oxycodone.

The two nurses returned to the medication room, where Nurse A asked about the medication and her colleague took the oxycodone out of her pocket and put it in the envelope, saying she ” had to mix the tablets “.

The following year, in April, the nurse falsified a script for 20 oxycodone 10 mg tablets on behalf of Ms B, an outpatient.

She had obtained a blank script from the hospital and used the name and prescribing physician number of a physician who worked there to forge the script, including Ms. B’s personal information.

She wrote on that prescription, â€œOxycodone 10 mg TDS / PRN 20 capsulesâ€.

She introduced him to a hospital pharmacy, allegedly signing him as Ms. B’s agent, paying and taking the capsules.

The following month, in May 2019, she forged two scripts for a total of 40 10 mg oxycodone capsules on behalf of two former patients at the hospital.

To do this, she modified two blank scripts by crossing out the original doctor’s prescribing information and writing on behalf of another who worked at the hospital, using that doctor’s prescriber number.

Again, she wrote, “Oxycodone 10 mg TDS / PRN 20 capsules” and signed and dated the scripts as a prescribing physician.

Later that day, she had the scripts distributed at the hospital pharmacy, taking oxycodone for her personal use.

Five days later, AHPRA received a notification about the conduct.

In June 2019, the Nursing and Midwifery Council’s Immediate Action Committee imposed a condition on her registration that she did not practice as a nurse until she was deemed fit to do so.

The Tribunal heard that the nurse had a disability – a substance use disorder (opioids) and an adjustment disorder – that interfered or was likely to interfere with her ability to practice safely.

She told the Tribunal that these health conditions were developed in response to “a series of traumatic events” in her life and that they were treated as part of treatment.

The Tribunal made the decision to reprimand the nurse and to cancel her registration. She will not be able to reapply for registration before 12 months.