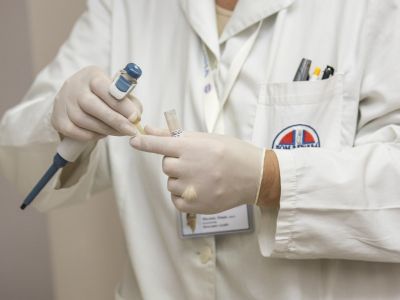 The FDA has released four updates to the rules hospital pharmacies must follow under the federal Food, Drug, and Cosmetic Act when compounding medications to address issues that may arise during the COVID-19 pandemic.

All of the updates relate to Section 503A of the Act, which outlines the conditions under which drugs may be exempt from certain rules.

The FDA said it is issuing the updates to provide clarity and guidance to compounding pharmacies on issues associated with compounding drugs during the COVID-19 pandemic and to protect patients from hazardous compound drugs, ineffective or of poor quality.

Clarifications released by the FDA suggest that hospital pharmacies should be able to compound many of the drugs that are in short supply due to the COVID-19 pandemic, according to the American Hospital Association.