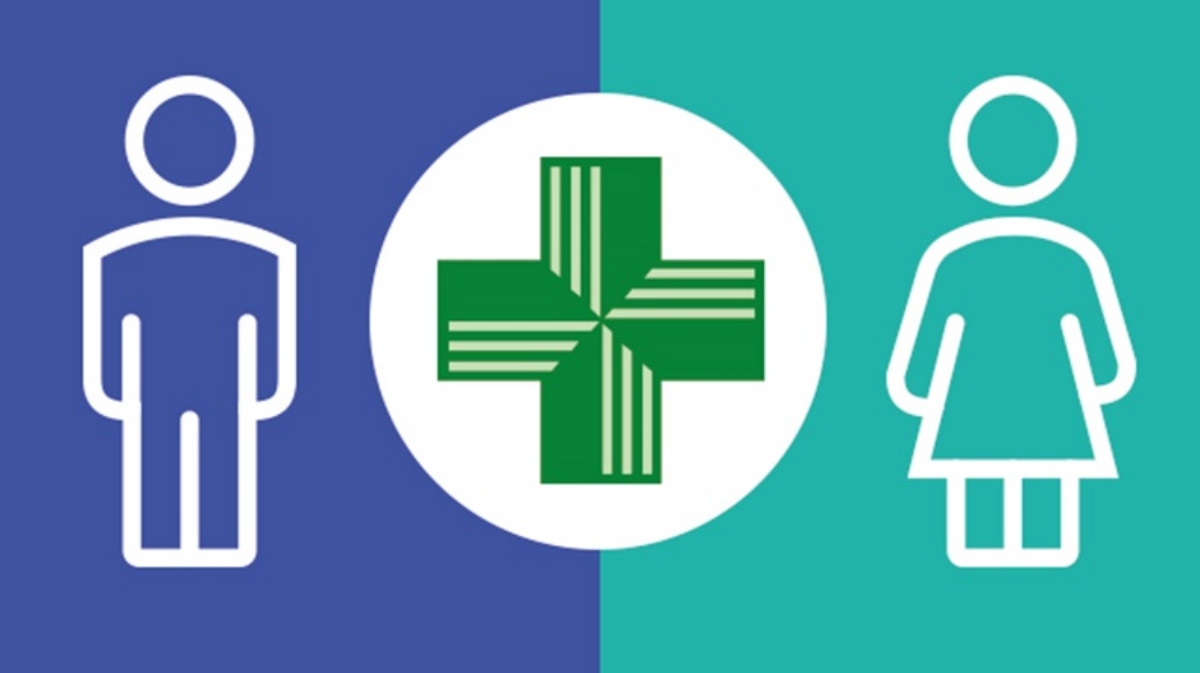 How can community pharmacy close its gender pay gap?

Equal rights for men and women in the workplace may have improved significantly over the past decades – but the results of the C+D Salary Survey 2021 show there is still the way to go in terms of remuneration in community pharmacies.

The survey, which took place from November 26 to December 31, 2021, revealed significant disparities in remuneration between male and female pharmacists performing the same role, whether they are branch managers, employed or substitute pharmacists.

Read more: The average salary of a male pharmacist branch manager is £4,000 higher than that of a female in the same role

The results of the 2021 C+D Salary Survey paint a somewhat depressing picture of what it’s like to work in a community pharmacy as a woman – from the pressure to work unpaid overtime to the responsibilities of care that makes it impossible to move to another region for a higher salary.

What can be done to close the wage gap and make pharmacy a more equitable profession for women?

“There is no good reason for a material difference in the average salary of male pharmacists compared to female pharmacists,” the National Association of Women Pharmacists (NAWP) said in response to the survey results.

“A first step to ensuring equal pay is to review the existing situation”, according to NAWP – a network within the Pharmacists Defense Association (PDA) which “has been working for equality in the profession for over a century”.

A simple way to monitor the issue would be for employers to release more data on their employees’ salaries, he suggested.

“Employers with 250 or more employees are already obliged to publish an aggregate comparison of the average salaries of men and women in their organization in an annual report on the gender pay gap,” he told C +D.

Employers can therefore also “calculate a specific comparison for pharmacists only” because they “already have the data relating to the pharmacists they employ”, he specifies.

NAWP suggested that employers then publish these comparisons “to demonstrate a genuine commitment to equal pay for pharmacists.”

But there may be a way for female pharmacists to ensure they are paid the same as their male colleagues, she suggested.

“We know that men are better at asking for raises and negotiating their salary than women,” Ms Doll continued. “We need to empower women to negotiate better pay rates and salary increases.”

In addition to this, Ms Doll urged employers to “continually review their pay rates to ensure pay rates are gender equal”.

Salary survey data indicates that many female pharmacists are already negotiating higher salaries for themselves.

Of the 75 female supply teachers who responded to the 2021 salary survey, 60% said their salaries had increased. More than three-quarters of this group (76%) said they had successfully negotiated a higher salary with their employer. The remaining quarter said their employer voluntarily raised their rate.

By comparison, 52% of male supply teachers said they saw their salary increase between 2020 and 2021, with 86% of those who were better paid saying they had successfully negotiated a higher salary.

Last month, C+D revealed the areas of the UK with the highest and lowest locum rates according to data from the 2021 Wage Survey. Hourly pay peaked in Scotland and was at most down in Greater London.

So maybe moving to another area might be a good option for female supply teachers who feel like they’re being paid less than they’re worth?

But, according to survey respondents, it’s not always that simple.

The vast majority of female supply workers (93%) said they would not consider relocating or relocating for higher pay rates.

Some cited family commitments as one of the reasons this was not an option for them.

One said she couldn’t move because she was “the person who took care of her mother”. Another said she had “a school-aged child”, while another respondent said she had “a family to think about”.

A fourth said she was “staying closer to home due to the pandemic”. As the “only breadwinner in my house,” she couldn’t “sit at home and cross her fingers for a higher rate change to show up,” she said.

According to other salary survey data, female pharmacists are more likely to work unpaid overtime than their male colleagues.

More than half (53%) of non-managerial pharmacist respondents said they tended to work between one and five hours over their contractual hours without overtime pay each week, and a further 12% said they often worked up to nine hours of unpaid overtime.

Comparatively, 47% of male non-manager pharmacists reported working between one and five hours of unpaid work outside of their contractual hours each week, with 6% reporting working between six and nine unpaid unpaid hours per week.

One respondent said she ‘started early and stayed late’ but received ‘no extra money’ despite her increased working hours. Her working conditions were “very difficult”, she says.

Another wrote that she and her colleagues “continue to be asked for additional tasks” because “we are not enough pharmacists in the company”. She received pressure from management to work longer shifts, but there was “very little benefit” to doing so, she said, because “we don’t get paid for shifts. overtime for taking [them]”.

Data from the 2021 C+D Salary Survey revealed that stress, pay and working conditions are pain points for many community pharmacy workers, regardless of gender. Nevertheless, it seems clear that many women in the sector are still unfairly paid.

And while more pressure on employers to release their data on the pay gap and encouraging more women pharmacists to lobby for pay increases could help solve the problem, it doesn’t. It’s not yet clear whether this will be enough to close the gap once and for all.