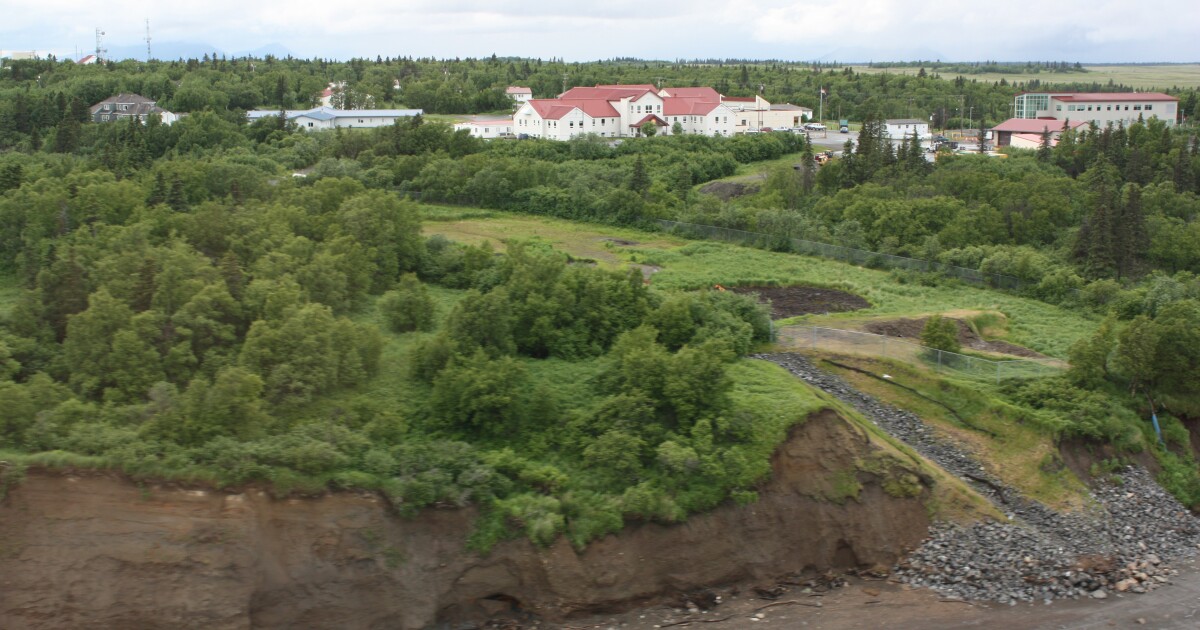 The Centers for Medicare & Medicaid Services visited Kanakanak Hospital on January 10 and found that the pharmacy had successfully implemented its corrective action plan.

The Kanakanak Hospital Pharmacy has met the requirements for Medicare Hospital participation, according to the Centers for Medicare & Medicaid Services.

The hospital was in danger of losing its Medicare and Medicaid funding, and it developed a remedial plan. This plan included the hiring and training of pharmacy staff. CMS established in a recent follow-up investigation that the hospital had met the January 11 deadline to bring the pharmacy into compliance.

In a statement, Robert Clark, President and CEO of Bristol Bay Area Health Corporation, said: “I would like to thank everyone involved for their commitment and dedication to the improvement that was needed over the past few weeks. to ensure that we make the necessary improvements to pharmacy services. which will allow us to continue to provide safe pharmaceutical care services to the people of our region. Compliance is a daily and ongoing endeavor for all of us as we strive to deliver quality healthcare with competence, compassion and sensitivity.

In November, the Curyung Tribal Council in Dillingham called a special BBAHC board meeting, and five other tribes signed the petition.

The meeting did not take place because the petition was not signed by a majority of the 28 Alaska Native tribes that authorize BBAHC to provide health services to their members. BBAHC board chairman Mark Angasan criticized the petition in a Nov. 15 letter he sent to board members.

“I urge you to help the company avoid this costly step,” Angasan said. “You wouldn’t have all the information about the CMS audit if we held a board meeting now, over the holidays. The annual meeting is scheduled for early March, and I encourage you to wait to hear all the story at that time.

The Curyung Tribe also passed a resolution at its annual tribal meeting in November urging the BBAHC board to fire key administrators and authorizing the tribal council to leave BBAHC and work with Indian Health Service to authorize another organization. Tribal health to provide health care to the tribal membership.

Curyung and two other tribes who signed the petition, New Stuyahok and Togiak, declined to comment for this story.

Raymond Apokedak is Levelock’s representative on the BBAHC board, and he signed the petition last fall. However, now that the pharmacy has been brought into compliance, he said his concerns have been alleviated. Levelock no longer requests a special meeting.

He said the Curyung Tribal Council was “rushing before they got all the facts straight. time.”

The two remaining tribes that have requested a special meeting, Clark’s Point and Portage Creek, did not respond to a request for comment.