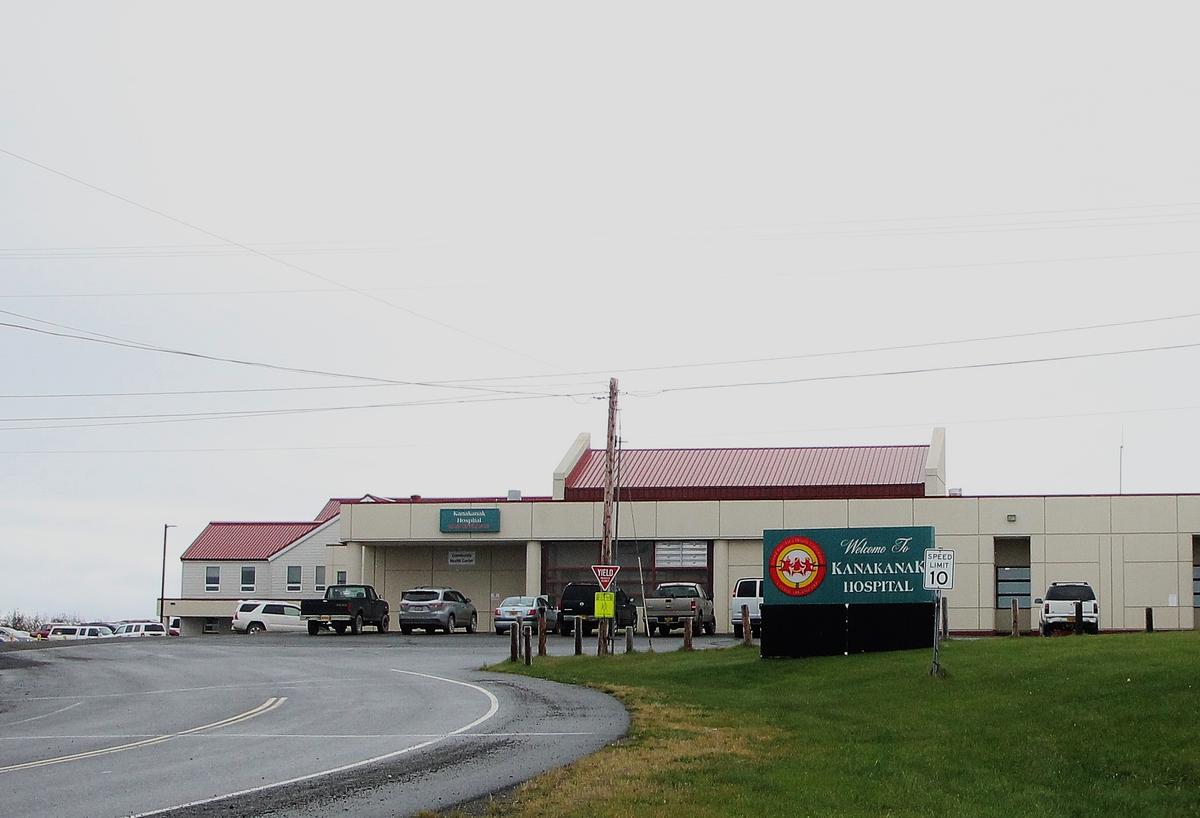 
The pharmacy at Kanakanak Hospital in Dillingham puts patients in “immediate danger,” according to an investigation by the Centers for Medicare & Medicaid Services in September. During the three-day investigation, CMS said it observed practices that put patients at risk for side effects and death from medication errors.

The investigation describes issues such as missing labels, unsystematic labeling of drugs and incompetence of staff. The specific cases of errors included in the report were numerous and, in some cases, serious. In July and August, 45 medication errors were reported to the administration and were not investigated.

According to the report, a patient suffered anaphylactic shock due to an improperly filled medication. A nurse told the investigative team that drugs were repeatedly removed from the automated dispensing system under a fictitious name. In another case, the pharmacy gave a patient morphine at a dose five times greater than that prescribed by the doctor.

The investigation indicates that several staff members expressed fears of retaliation for reporting their problems to the hospital administration.

Four anonymous doctors at the hospital told CMS they had repeatedly expressed concern to the hospital administration that pharmacists were inexperienced and medication errors were on the increase.

In a press release on Friday, the Bristol Bay Area Health Corporation said it was addressing these issues by training new employees and updating processes and procedures.

The Curyung Tribal Council said after receiving the survey that it was circulating it to other interested tribes in the Bristol Bay area, the Indian Health Service and CMS.