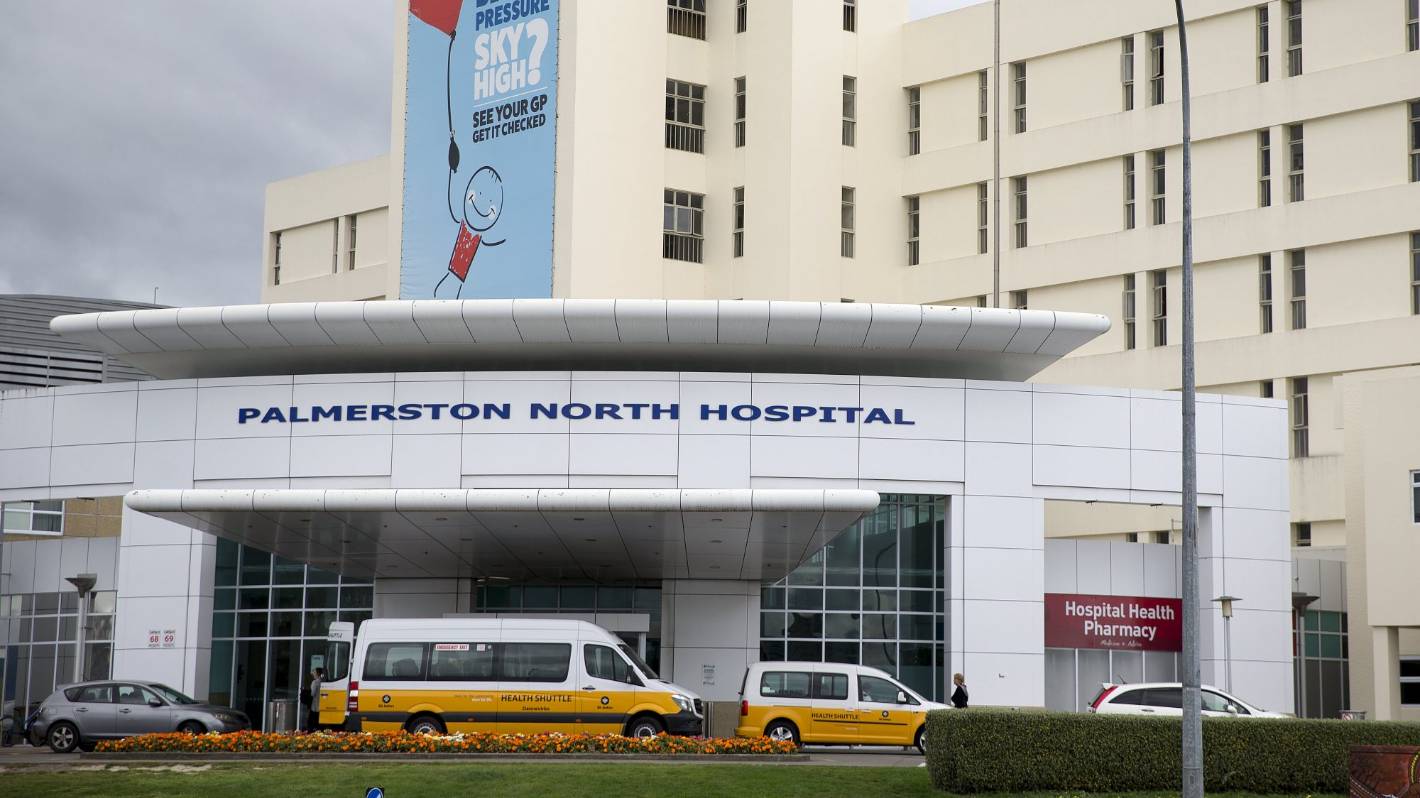 The Community Pharmacy at Palmerston North Hospital has reopened under new management and a new name.

The MidCentral District Health Board took over the pharmacy from the Barham Pharmacy Group, which has operated it for 20 years.

“Those who previously had to navigate the back halls to get to the hospital pharmacy will now be able to get their prescriptions on the way out.”

The pharmacy will initially open at 9 a.m. and close an hour earlier at 5 p.m., to allow time for workers to complete renovations, including a new private consultation room for patients to discuss medications with pharmacists.

The board’s director of acute and elective services operations, Lyn Hogan, said the new management may allow the pharmacy to open on holidays.

The pharmacy’s new name was given to it by the Pae Ora Paiaka Whaiora Hauora Māori Health Directorate.

Hogan said he was referring to the medicinal properties found in the leaves of native forest plants.

“The name also recognizes the location of the pharmacy at the front of the hospital, which is compared to the leaves of the trees that first reach a person when they enter the great forest of Tāne.

“The last part of the name, ‘ki Ruahine’, places the pharmacy on Ruahine St.”

A bright future for hospital pharmacy