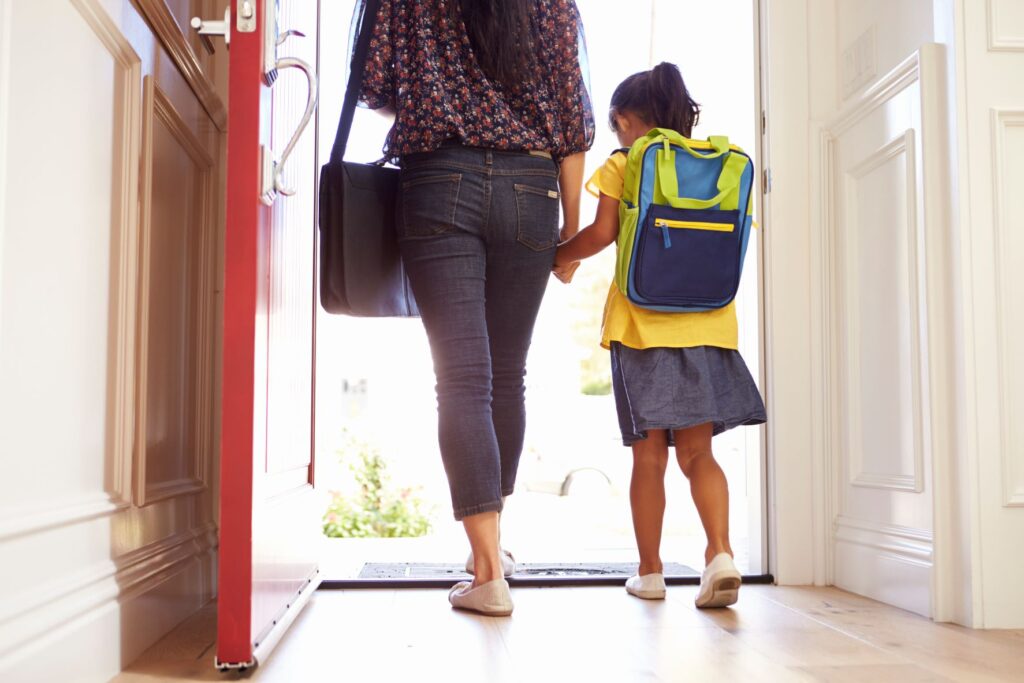 Are women supported in the profession? Former community pharmacist and primary caregiver of two children steps in

Is pharmacy a good profession for women? The answer depends on your own financial or professional goals, the dedication of the community pharmacy owner (s) to supporting the employee, and the individual family situation.

Before I had children, most if not all of the community pharmacies I worked for were owned by men. Although I think pharmacy was a reasonable career choice, I have encountered clients who called me â€œthe little girlâ€ or who openly wanted to speak to a pharmacist rather than a woman. Perhaps this is a social issue rather than something exclusive to the pharmacy.

Before the birth of my first child, I worked full time for a small business pharmacist. After the kids, I tried to navigate the role of part-time community pharmacist while being the primary caregiver.

As I wanted to return to work, the owner came to visit me when my baby was six weeks old and he really wanted to know if I would return to work sooner than 12 months and what flexible work arrangements I needed when I returned . .

I can understand the point of view of the small business owner, but it meant that I had to try to make a decision about the job while trying to struggle with a newborn baby, which made me anxious.

When I returned to work, I sometimes felt that the flexible working arrangements I had requested, such as leaving early (for example, picking up my one-year-old child after a 10-hour day at the nursery) or an occasional sick day, aroused some resentment among other pharmacists who were not in the same family situation, perhaps because they themselves did not feel supported and not rewarded for their dedication – Because it was often up to them to “take over” rather than the owners.

When my second child was born, I feel like I was finally laid off on maternity leave due to my lack of flexibility. Again, the same owner insisted very strongly on when and in what capacity I would return to work – this time before I even gave birth!

The pharmacy ended up being sold four weeks before I returned to my previous duties, while I was still technically on maternity leave. If I wanted to come back and work for the new owners, I was offered medication reviews as I ‘could work remotely’ and that would be beneficial as a primary caregiver (I was also offered the occasional weekend shift, though. I was asking).

The fact that I was not offered primarily to work from home to complete the HMR / RMMR reports only reinforces the fact that, had I been more flexible, I think I would have returned to some form of community pharmacist.

Of course, the new owners vehemently denied that this had anything to do with my inflexibility. However, the person who was offered the full-time position was the pharmacist who covered my maternity leave, not a primary caregiver.

After this experience, I tried to work part-time in the community pharmacy again, but it proved too difficult given the shorter hours I requested and the feeling of guilt if my children were sick. I felt very guilty for calling sick, and about to get a phone call to pick them up.

Maybe on second thought it also caused me to send the kids to daycare when they should have been at home, or have my husband take the kids with him to work, all this because I didn’t want to let the rest of the team down and put extra pressure on an already pressured pharmacy profession.

Of course, if the pay reflected the sacrifices I felt I was making and if there had been less stagnation in salary increases, then maybe I would have felt differently and stay in the community pharmacy. , and maybe even thought about ownership opportunities.

I even heard the story of a female pharmacy owner, due to the restrictions on not being able to leave the store without closing it, sending her eight-year-old daughter with a saleswoman to receive stitches.

There are three key areas that I think need to be changed in the profession, even if these are not unique to community pharmacy: the lack of support from the team (including those who stay to take the relay), stagnant salary increases and poor pay.

If a woman takes on the role of primary caregiver, then she must feel more supported in this role when she has to leave to pick up sick children or call sick people. Perhaps what is needed is more education and, in general, more sympathy for the role of a primary caregiver and why they may need to “leave at 3pm to pick up the children” or to have a sick day. Illness will always occur, so having a contingency plan if a staff member has to leave will help other staff feel supported.

I can only imagine it’s even more difficult in the days of COVID with grandparents locked in and more anxiety around the disease in general. Better pay would at least give women in primary caregiving positions a tangible advantage over the sacrifices they may feel they are making.

I am currently a sole proprietorship as a consultant pharmacist, and in this role it is fully suited to women. I work my own hours and can manage illnesses more easily. It is also a very rewarding professional career. So, in essence, whether pharmacy is a female-friendly profession depends on the career path you choose and your personal circumstances.

Chantelle Pennington is a consultant pharmacist and former community pharmacist based in the Gold Coast.