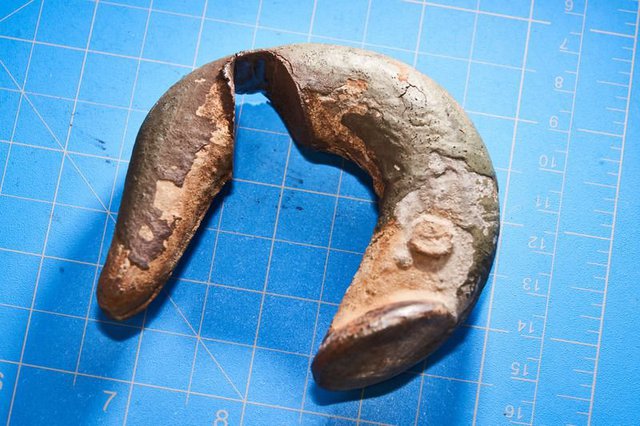 PG&E isn’t sacrificing a penny to upgrade its aging system, it’s deliberately hit the ground running to maximize profits over the years, so brazenly they’ve admitted to killing 120 people and destroying 27,000 homes and other buildings.

News that PG&E’s partner in crime – the California Public Utilities Commission – last week granted the murderous company an 8% rate hike effective March 1 has sparked little outrage. That’s because the raging debate about how the response to the COVID-19 pandemic is going has conveniently covered those in Sacramento who aid and abet PG&E.

The raise to help PG&E reduce its potential to kill customers and destroy their homes under their state-guaranteed business model by nearly 11% on every dollar raised will cost an average of $13.38 per month or $161.28 per year. If you have invested between $10,000 and $20,000 in solar panels, you will not escape the charge. This is because it’s not the electricity they sell but the overhead that all customers pay regardless.

It is true that the CPUC has made it clear that it will not allow a penny of the 8% hike to be earmarked for fattening the salaries of PG&E’s management team or diverted to pay 25 $.5 billion in lawsuit settlements resulting from the death and destruction of PG&E. 2017 and 2018.

But that did nothing to stop PG&E’s profits from growing by $126 million a year on the additional $1.5 billion they will begin collecting each year from their 16 million captive customers.

PG&E and other private sector utilities benefit from a CPUC process called “decoupling.” It essentially guarantees utilities a profit of almost 11% regardless of how much electricity they sell.

That’s why, for the past 30 years, PG&E has been the darling of Wall Street hedge funds and continues to be despite their second bankruptcy and $25.5 billion legal settlement. Per capita electricity consumption has nearly doubled across the country over the past three decades, while remaining stable in California. As a bonus for being energy-stingy, we can take advantage of PG&E’s rates which are sky-high compared to most of the rest of the country.

Meanwhile, PG&E’s earnings have continued to soar above inflation as well as above growth. How could this have happened? It was easy given that the CPUC is because of blatant incompetence, because of its warm relationship with the utilities it governs whose former leaders were appointed to the board of directors of the CPUC or what which could be termed an almost criminal negligence of the duty to protect the interests of taxpayers which one must assume includes their lives and property helped to make all of this possible.

In other years, much of the death and destruction inflicted on PG&E customers was courtesy of the money that customers have faithfully paid for decades for specific investments in the system that PG&E for all intents and purposes has skimmed to cover everything from bigger executive bonuses and corporate jets to bigger margins for hedge funds.

PG&E in the third quarter that ended Oct. 31 posted a profit of $56 million. They projected their profits for this year to reach $454 million.

In three years, PG&E told its investors they would hit a record $2.4 billion in profits, up from $1.7 billion in 2017, before their past sins caught up with them.

Yet the CPUC gave PG&E a $1.15 billion rate increase to do work the for-profit utility hasn’t done over the years, resulting in 120 deaths and the destruction of 27,000 homes so they can fatten executive paychecks and bonuses by finding ways to increase profits. beyond the 11% return guaranteed by their friends in Sacramento.

At the very least, the CPUC should have had the decency not to allow PG&E to profit a second time from its greed by plundering the wallets of captive taxpayers and to suspend the 11% guaranteed return from the annual rate hike of 1 $.5 billion it just approved for PG&E to update their system. This way, 11% more safety work can be done every year.

What they should have done, however, is make PG&E use their profits to upgrade their system, just like other companies have to do to stay in business in California that aren’t protected by Sacramento.

Clearly, PG&E and their for-profit utility cohorts have a unique profit guarantee that investors understand.

PG&E — with a record annual profit of $2.4 billion in just three years — could easily have borrowed against future revenue like every other company does to expand or replace aging infrastructure. But that would compromise the PG&E way.

Sacramento must reform the CPUC, which clearly favors public services for investors over taxpayers. They could start by banning all PG&E political contributions to politicians, ballot initiatives, and even groups that advance the political agenda unrelated to energy. This will help end the warm relationship that PG&E can always fall back on when dealing with a bad actor.

If this is an affront to anyone, keep in mind that PG&E is a privileged, for-profit, quasi-public institution whose profits are guaranteed by the State of California no matter what they do. And when they abuse this special treatment and plunge into bankruptcy as they have done twice, the state ignores established rules that should have forced PG&E to lose its franchise due to credit issues.

The right solution – and a Sacramento doesn’t have the will to do it because it would take a backbone to stand up to all the people and the hedge funds that own massive shares of PG&E stock that profit generously from the misery that the CPUC let it rain down on 16 million Californians who contribute money to political campaigns – is to force a public takeover of PG&E, if not all of the power companies in the state.

The last 20 years have proven that the “PG&E Way” cannot be trusted.

How many times have we heard PG&E executives say “we’ll do better” and then receive platinum parachutes when they bail out after giving us blackouts, two bankruptcies, customers and neighborhoods destroyed or taxpayers burned alive while burning down their homes, businesses and community assets such as schools and hospitals and poisoning their water through chemical spills or the residue of toxic forest fires?

If PG&E does better, we’re all going to die, lose our homes to fires or gas explosions, or be sent to the brink of poverty by rate increases designed to remedy their criminal negligence.

Opinions are those of editor Dennis Wyatt and not necessarily those of the Bulletin or 209 Multimedia.