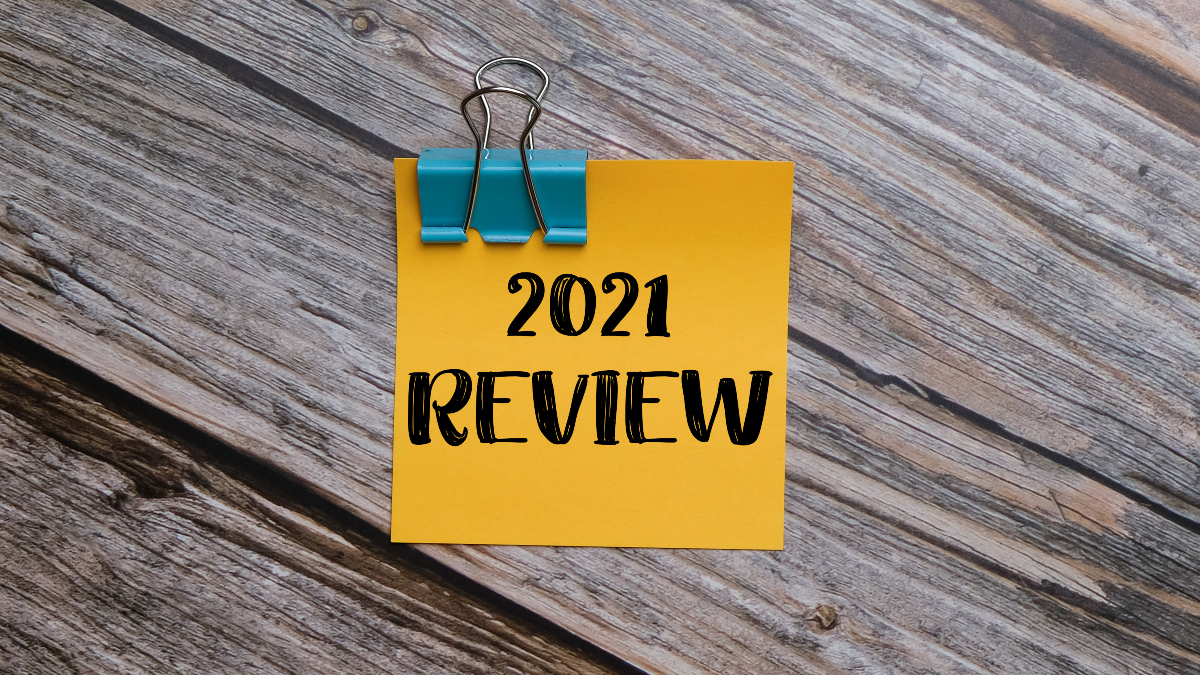 The year 2021 was certainly dominated by news related to COVID-19, but to a lesser extent than the previous year. The introduction of vaccines put a more positive spin on stories related to the C+D pandemic, beginning in January with the announcement of the first six pharmacy-led COVID-19 vaccination sites.

However, leaving COVID-19 aside for a moment, some dormant topics have resurfaced in 2021. For example, debates over temporary pharmacy closures and pharmacy oversight have made a comeback.

In the meantime, following the addition of pharmacists to the government supply “List of Shortage Professions” earlier this year, the industry began to question whether pharmacists are indeed in short supply.

What memory do you have of the topics that had the most impact on the sector in 2021?

But after the service of pharmacies in Phases 1 and 2 of the vaccination programme, NHS England and NHS Improvement (NHSE&I) told those interested in joining Phase 3 – the booster phase – that the compensation scheme of the state would no longer cover them.

Despite this blow, the number of pharmacies participating in the vaccination program in England continued to grow, reaching 1,464 as of 17 November.

By November 16, pharmacies in England had administered 15 million joint doses of the COVID-19 vaccine.

But that number could have been even higher, as it was recently revealed that less than a third of community pharmacies in England who expressed interest in the COVID-19 booster vaccination this summer were accepted into the scheme.

The battle for reimbursement of expenses related to COVID-19

Following Scotland’s lead in giving all NHS workers a bonus for their efforts during the pandemic, the Northern Ireland government confirmed in February that all pharmacists in the country would be recognized for their work during the pandemic. with a one-time payment of £500.

But although the Welsh Government also confirmed in March that members of the pharmacy team would be eligible for a COVID-19 bonus payment, colleagues in pharmacy in England have never received the same gift.

The Pharmacy Services Negotiating Committee (PSNC) has long fought for HM Treasury and the Department of Health and Social Care (DH) to reverse the £370million in installments the sector has received in 2020 to help address cash flow pressures during the pandemic.

But not only did the Treasury “insist” on the sector repaying the installments, it also rejected the PSNC’s request for an increase in funding for the total budget of the community pharmacy sector.

The future is clinical

It wasn’t just dark and gloomy in 2021, as the NHS across the UK began to recognize and value the clinical skills of pharmacists, starting with the COVID-19 vaccination programme.

In November, the English government pledged to invest up to £15.9 million over the next four years in a program to ‘upgrade’ the skills of pharmacists and pharmacy technicians – including training independent prescription for some pharmacists. Meanwhile, earlier this month the Welsh Government pledged to increase funding for independent prescribing services from £1.2m to £20.2m a year by 2024.

In Scotland, the NHS Pharmacy First service will expand further to include other conditions, after it was revealed in November that pharmacists had made two million consultations under the scheme since its launch last year .

Lloydspharmacy in the spotlight

Lloydspharmacy has made headlines several times this year. The sector had its eyes on the multiple, after persistent rumors that its parent company McKesson was considering selling its UK arm.

This was confirmed on November 1, when McKesson announced it had sold its UK business to private equity firm Aurelius Group for a whopping £477million.

But the multiple was in the spotlight for other reasons as well. In March, several people shared claims on Twitter that Lloydspharmacy was choosing to temporarily close some of its branches rather than raise its locum pay rate to find pharmacist cover.

However, Lloydspharmacy has reviewed the claims and told C+D it is “satisfied with the findings” of its internal investigation.

In August, Lloydspharmacy Superintendent Victoria Steele wrote in a blog for C+D that a “shortage of pharmacists is an industry-wide problem”. This problem, combined with other parts of the primary care sector attracting pharmacists away from the community and the requirement to self-isolate during the pandemic, meant that the multiple sometimes struggled to open “all our pharmacies, all time,” Ms. Steele suggested. .

At the end of the same month, Community Pharmacy Scotland argued that the “uncoordinated recruitment” of pharmacy professionals into GP and primary care support posts was causing pressure on the workforce and called for a ‘temporary halt’ to recruitment efforts for GPs to prevent a further ‘labour drain’ from the sector.

The Company Chemists’ Association’s has complained that temporary and permanent closures of community pharmacies will be “inevitable” if the government does not take action to address the pharmacist workforce crisis in primary care. However, this was challenged on social media by several locum pharmacists, who argued that the number of registered pharmacists had never been higher.

The sector is divided on the question of whether there is really a shortage of community pharmacists or if it is rather a need for better working conditions, it emerged during The Last Great C+D Debate.

The “poisoned gift” of pharmaceutical supervision

Another hot topic that raised a few eyebrows this year is, of course, pharmacy oversight.

Pharmacy professionals passionately defended their views on how pharmacy oversight could be modernized without compromising patient safety during Fifth Great C+D Debate in November.

In an analysis of the views shared during the debate, C+D Deputy Editor Grace Lewis wrote that one of the reasons discussions about pharmacy oversight have always gotten heated is the threat perceived to completely remove pharmacists from the premises – otherwise known as the practice of telemonitoring.

But Leyla Hannbeck, CEO of the Association of Independent Multiple Pharmacies, pointed out more than one time that the ongoing discussions on pharmacy supervision, framed by an intersectoral group, will not focus on remote supervision.

A new model for Boots?

While it’s not yet clear where each of these 22 stores are, C+D is on the case to find out where they are, so watch this space…

This may not be the only change affecting Boots UK, as Boots’ parent company is said to be “exploring” selling its UK business.

Universal hub-and-spoke model on the way?

The Drugs and Medical Devices Invoice received royal assent in early February, giving way to the Medicines and Medical Devices Act 2021. With this, the government can start making changes to the UK Medicines Act through “secondary legislation”potentially allowing all community pharmacies to operate a hub-and-spoke distribution model.

Currently, only pharmacies operating under the same company can operate a hub-and-spoke model.

The changes are subject to public consultation, said the DH. The timing of this has yet to be confirmed – although the DH said it would provide an update “in due course”.

There will undoubtedly be plenty to discover in 2022, so be sure to check the C+D website to keep up to date with future developments.

Working Chair in Clinical Pharmacy with the UNIVERSITY OF SYDNEY