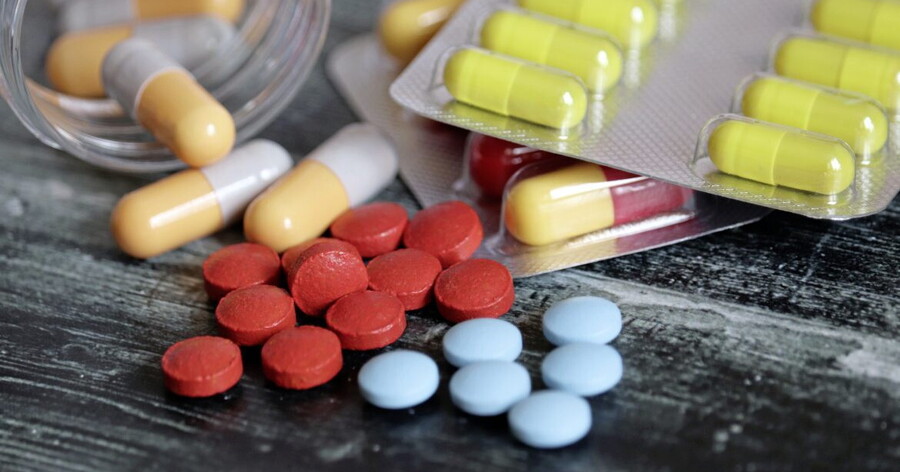 COMMUNITY pharmacies in the north will not be able to afford common medicines for a few weeks without urgent intervention from the Ministry of Health due to “soaring prices”, it has been warned.

Medicines to treat illnesses such as high blood pressure, coronary heart disease and mental illness may no longer be available due to shortages and wholesale price hikes described as the worst in more than 30 years.

The cost of some drugs has increased fifty-fold, a community pharmacist said, adding that the situation was “unsustainable”.

An ‘immediate response’ is now required from Stormont, the Community Pharmacy NI group has warned, saying local outlets cannot afford rising costs, while staff are forced to spend time stocking up in drugs to the detriment of direct patient support.

The group also called for reform of pharmacy funding, including a new drug tariff for the distribution of drugs.

“In addition to excessive costs, pharmacy teams are spending hours every day sourcing drugs when they could be using their clinical skills to directly support their patients.

“The community pharmacy network has a responsibility to keep patients safe at all times, and the threat to the supply of life-saving medicines is very real. It is now up to us to warn people of the risk to the supply of drugs for many drugs and to ask the public to understand that pharmacies are doing their best under impossible circumstances.”

East Belfast community pharmacist David McCrea said the steep rise in costs was the worst he had seen in three decades.

“It is becoming more and more difficult for us to afford to buy the drugs from wholesalers because we do not receive the full cost of these drugs from the department,” he said.

Mr McCrea, who runs Dundela Pharmacy, said: ‘I’ve seen the price of some drugs I have to buy for patients go up fifty times, but the department only pays a fraction of what I get invoice.

“With shortages and price increases affecting hundreds of drugs, I simply cannot afford to operate under the current model. It is causing financial stress, my credit limits with wholesalers are exceeded and it is simply unsustainable.

He added: “The bottom line is that we are now facing a situation where we will not be able to afford to provide our patients with essential medicines, within weeks.

A Department of Health spokesman said Health Minister Robin Swann was ‘very aware of the pressures facing community pharmacies’, adding that a new ‘support package’ was being prepared and had previously been introduced to Community Pharmacy NI.

They said there were “proven and reliable national and local mitigation arrangements to manage any supply distribution to ensure patients continue to get the medicines they need”.

The spokesperson said the new support package includes “immediate interventions worth more than £5.3 million, as well as a commitment to take forward broader reform arrangements”.