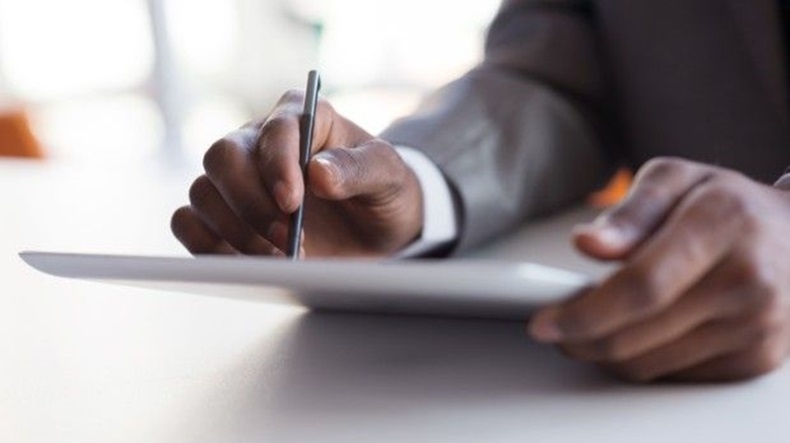 What steps have community pharmacy organizations taken to address racism?

“In this country and around the world, [George Floyd’s] last words, “I can’t breathe”, aroused widespread, indisputable and undeniable anger and sense of injustice, the feeling that people from black and minority ethnic groups are indeed discriminated against: in education, in employment, in the application of criminal law,” the Prime Minister said.

While the UK had already made ‘tremendous progress’ over the past decades, he argued, ‘we must also frankly recognize that there is so much more to do – to eradicate prejudice and create opportunities, and the government I lead is committed to this effort. ”.

As racial inequality was highlighted and Black Lives Matter protests swept the world, institutions questioned what they needed to do to address racism, including community pharmacy.

A C+D survey conducted in July 2020 revealed shocking statistics about pharmacy professionals‘ experience of racism – both from patients and their own colleagues.

But the results of last year’s survey of C+D racism in pharmacies suggest that very little has changed in the previous 12 months.

A whopping 63% of respondents revealed that they had experienced racial abuse at least once from patients in the six months preceding the survey, and more than two-thirds of Pakistani pharmacy workers responded that they had been racially abused by a colleague during the same period. .

Unfortunately, it seems clear that racism in pharmacy is still a reality. C+D spoke to some of the biggest organizations in the industry to investigate what they have done to address the issue.

The body has “seen the positive impact on these through the increased diversity of national RPS boards with the election of our first black pharmacists to English and Scottish boards”, she added.

The RPS published his declaration against racism “to set out our commitment as a professional leadership body, to being an anti-racist organization and to setting an example for the profession,” Ms. Doll told C+D.

Other actions taken include:

Watch last year’s C+D webinar: Racism in pharmacy – what has changed and what’s next?

According to RPS Ethnic Pay Gap – now reported annually – the median pay gap between its white and black, Asian and minority ethnic (BAME) employees in April 2021 was 10.7%, down from 11.7% in April 2020. It However, this is “a work in progress and we want to scale it down further,” Doll said.

“It’s a collective problem that we all have to be responsible for dealing with. There’s also a challenge for people who think it’s not their problem, or [not] recognize that there is a problem and how it relates to their job as a pharmacist,” she noted.

The Pharmacists Defense Association (PDA) told C+D that it is “hard-coded into our constitution that one of our purposes is to ‘promote equality for all and eliminate all forms of harassment, prejudice and unjust discrimination”.

Addressing inequality “is literally one of the reasons we exist as an organization,” they added. “Equality isn’t something extra we do on top of our core function, it’s built into the whole PDA.”

“We have undertaken significant other activities to promote pharmacy EDI,” a PDA spokesperson told C+D, which included “outreach, education and resource generation.”

The union’s work to address inequalities “is both reactive and proactive”, they said, with reactive activity including responding to consultations to identify changes needed to eliminate potential inequalities and supporting members who have been victims of discrimination. This can range from confidential advice to legal support for legal action.

The activities carried out by the four EDI networks of the union – the National Association of Women Pharmacists, the BAME network, the network of pharmacists with disabilities (Ability Network) and the network of lesbian, gay, bisexual and transgender pharmacists (LGBT+ network) – make also part of his proactive work.

A spokesperson for the National Pharmacy Association (NPA) told C+D that the organization “condemns racism in all its forms, whether it’s pharmacy customers abusing staff or discrimination on the premises. work, and all the other ways people can be disadvantaged on the basis of ethnicity and color bias.

As “active participants” in NHS England and NHS Improvement’s (NHSE&I) joint national plan for inclusive pharmacy practice“we are committed to the concepts of inclusivity, diversity and equality,” they said.

As an employer, the NPA is also planning “a number of practical measures to promote equality, diversity and inclusion”, they told C+D, along with its head of advice and support, Jasmine Shah, leading an internal task force to coordinate activities.

Since its inception in 2018, the UK Black Pharmacist Association (UKBPA) – founded to promote and support the interests of UK pharmacists, trainee pharmacists and pharmacy students who identify as black – have three of its members elected to the board administration of the RPS, with several others holding senior positions within the PDA.

Aiming to create practical solutions to the current inequalities faced by black pharmacists in the UK, over the past four years the UKBPA has worked with the RPS, NHSE&I and the British Pharmaceutical Students’ Association, among others, to support initiatives making the profession more inclusive and its leaders more ethnically diverse.

“For the first time, we exhibited at the Clinical Pharmacy Congress (CPC) in May 2022,” a spokesperson for the organization told C+D.

“We are happy to say that we have gained new allies and members through the conversations and interactions at CPC. Our organization is unique because it is action-oriented,” they added.

By continuing to listen to the concerns of its members, “especially those who face racial discrimination”, they said, the organization’s future efforts will focus on:

“Over time, we hope our actions will encourage our members and allies to hold to account those who continue to use racial discrimination as a divisive tool in our profession,” the UKBPA added.

“Most importantly, we hope that our actions, leadership and activism will enable members to reach their full potential.”

Register for free to participate C+D webinar “Actions, not words: taking the next steps to fight racism in pharmacies”, tomorrow (July 28) at 2 p.m. here.

9 in 10 Americans live near a community pharmacy