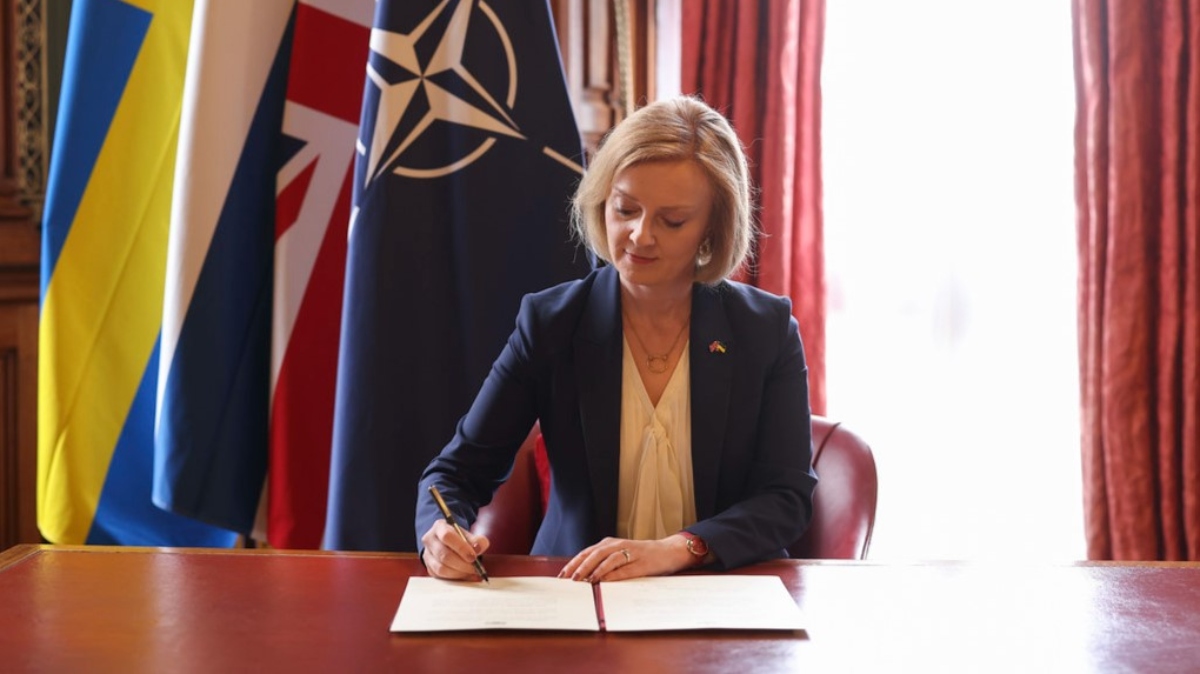 Ms Truss has beaten rival Rishi Sunak in the leadership race and is set to become the UK’s next prime minister, it emerged yesterday (5 September).

In her victory speech, she named the NHS, the energy crisis and the economy as areas she would ‘deliver’ on.

The Pharmaceutical Services Negotiating Committee (PSNC) has praised the new leader of the Conservative Party and said it “looks forward” to working with his new government to “address [the] challenges” faced by community pharmacy.

PSNC CEO Janet Morrison noted that the sector “will look to her to help pharmacy reach its full potential in supporting patients and the NHS, while recognizing and alleviating the enormous pressures facing the entire network. is now confronted”.

An “actor and a reformer”

Leyla Hannbeck, CEO of the Association of Independnet Multiple Pharmacies, congratulated Ms Truss on her appointment and said she looked like “an actor and a reformer” when the two women met a few months ago.

“As Liz has emphasized throughout her campaign, she wants to be a Prime Minister who keeps her promises,” Dr Hannbeck noted. “Similarly, pharmacy is a sector that has repeatedly demonstrated [again] that he can deliver when given the opportunity.

Ms Truss faces a “tremendous challenge” in public health surveillance, Dr Hannbeck pointed out. “We are ready to help him and to work closely with his new government.”

For its part, the National Pharmacy Association (NPA) will “press” the new government to deliver on Ms Truss’ pledge to “deliver” for the NHS, its chairman Andrew Lane told C+D.

“The new PM has a stacked receiving tray, so collectively the pharma industry needs to convince their team that we deserve attention and support,” he commented. “It means continuing with a positive attitude and providing excellent care, while presenting the grim financial reality.”

Meanwhile, the Pharmacists’ Defense Association (PDA) has questioned whether after 12 years of Tory government, ‘another change of name in the offices will actually result in a different approach’.

He questioned whether the sector would see “recognition and action on the impact of cuts to the community pharmacy contract” and whether the new government would be “ambitious enough” to make better use of pharmacists in its post-pandemic response to the health challenges.

Company Chemists’ Association CEO Malcolm Harrison said the multiple representative group “looks forward” to working alongside the new government to achieve the best outcomes for patients and value for taxpayers.

“The NHS must urgently undertake a holistic view of primary care and ensure that resources are directed where they provide the greatest possible benefit to patients; only then can the potential of community pharmacy be realized,” he said.

Ms Truss is expected to form her new government over the next few days, with speculation she will appoint current Secretary of State for Work and Pensions Therese Coffey as the new health secretary.

Read more: DH confirms that James Morris is the new Minister of Pharmacy

It follows a cabinet reshuffle in July after a series of resignations that saw Steve Barclay appointed as health secretary and James Morris as pharmacy minister.